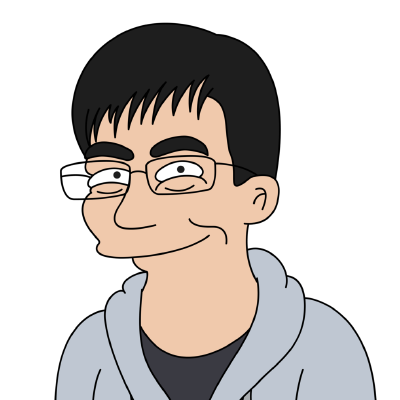 These are some rough notes while I learn Kafka, this document will gradually grow and refine as I start adding more to it.

The Role of Zookeeper

What is the purpose of the controller?

I suppose this is similar to the concept of a leader with Consul?

All brokers talk to Zookeeper and let them know who the controller is.

Get the current controller with:

Ran into this issue this morning:

Ended up just reloading the controller broker returned from get /controller and that seemed to restore order to things.

A Deep Dive into Kafka Controller

Topic - a particular stream of data.

Topics are split into partitions.

After a period of 1 week what happens to the data? The message is deleted from the offset example 10 in a partition and it’s never revisited again.

Concept of a leader for a partition

Producers can choose to receive acknowledgement of data writes.

Delivery semantics - At least once, at most once, exactly once.

Get a count of all the broker ids from ZK.